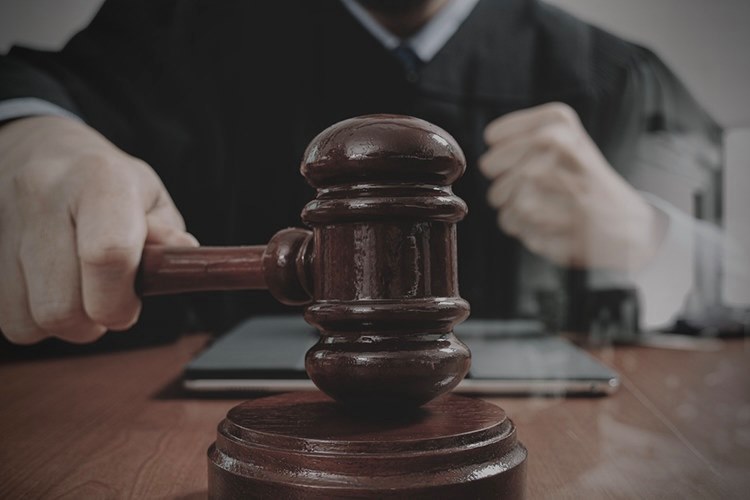 When a contract has been breached by one party, the non-breaching party may seek legal remedies, including enforcement of the contract in court. There are several forms of legal remedies that a non-breaching party may seek when enforcing a contract. Compensatory damages is a form of monetary relief awarded to the non-breaching party with the goal of putting the non-breaching party in the same position as if the breaching party had performed the contract. For example, if Party A agrees to pay $5,000 to Party B to build a fence, but Party A refuses to pay Party B after Party B builds the fence, Party B may be entitled to compensatory damages in the amount of $5,000. In addition or in the alternative to compensatory damages, specific performance is an injunctive remedy utilized when monetary compensation will not adequately replace the loss caused by the breach. It requires the breaching party to specifically perform its obligation, rather than simply pay a monetary amount. Specific performance is an appropriate remedy with respect to the sale of unique commodities, such as real estate, unusual antiques, or artwork, where the item is not easily replaceable. There are several ways to enforce a contract and the proper remedy or remedies vary depending on the type of loss caused by the breach. For questions regarding whether a contract has been breached and options for contract enforcement, call the Business Law Group today and speak to an attorney.

Get in touch with our team!

Looking for legal help? Look no further. Fill in our form below and we will be in touch with you to see how we can be of service.